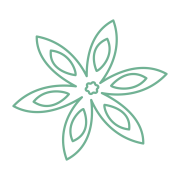 TRADITION WITH A NEW SPIRIT

Over 35 years of best connections
It was Richard Luzius who laid the company’s foundation stone in the 1930s. Initially specializing in dry fruit trading, he soon expanded the business to include spices. In the 1960s, son Michael entered the business and quickly made a name for himself in the international spice trade. In 1981, Susanne Werner (formerly Stühff) came on board and the two founded the Luzius & Stühff GmbH. Due to the expertise of Susanne Werner, the focus then lay on the trade of fish and seafood, and later increasingly on spices again. Worldwide supplier relationships were established and have been maintained to this day; renowned companies have been acquired as customers in Germany and are still supplied today. After 35 years of a common success story, the desire grew to gradually withdraw from the running of the business. And so in 2016, the company was sold to Inga Heuer, Petra Winkelmann and the Clou Container Leasing GmbH, represented by Barbara Karan. Already united in friendship – the three partners have known each other since university – and now also professionally. Backed by the financial strength of Clou Container Leasing GmbH, the two managing partners are now beginning a new chapter in the company’s history.

With new ideas into the future
As so often, it is chance that steers life in new directions. In this case, it made sure that Inga Heuer and Petra Winkelmann landed in the spice trade. A contact. A conversation. A business plan. And already the curiosity was kindled. Both women have their roots in Hamburg and started their careers there: Inga Heuer at a freight company (Kühne & Nagel), amongst others in the international sourcing of a large industrial company (Unilever) and as an independent project manager in marketing and sales. Petra Winkelmann at a shipping merchant (Hapag Lloyd) and for many years in managerial positions in various commercial departments of a major Hamburg media company (G+J). Since 2016, they call themselves spice traders – with pride and respect. Since then, many things have changed. Not only privately, but also in the company in Hamburg’s “Kontorviertel”. Digitalisation, focus on direct sourcing from the producer, expansion of the portfolio, increased levels of stock for prompt delivery, expansion of the scope of analysis – all aimed at providing the best possible service to existing and new customers.

ASSUMING RESPONSIBILITY FOR PEOPLE AND THE ENVIRONMENT

Especially in such a fast-paced and profit-oriented time as ours, we need guard posts. For us, partnership, equal terms and fairness are essential. We feel a special responsibility for those to whom we owe the spices, these great gifts of nature. Often these are small farmers who work hard every day to ensure that people around the world enjoy their products. Therefore, whenever possible we, or our partners in different countries, buy directly from local producers. Taking care of business relationships that have grown over the years, the careful use of resources and the consideration of ethical and social aspects are matters close to the heart of all Luzius & Stühff employees.

“Even if changing customer needs, innovative product strategies and the digitalisation of processes all require new thinking, one thing is as important today as in the days of Richard Luzius: the respectful cooperation between suppliers, customers and ourselves.” 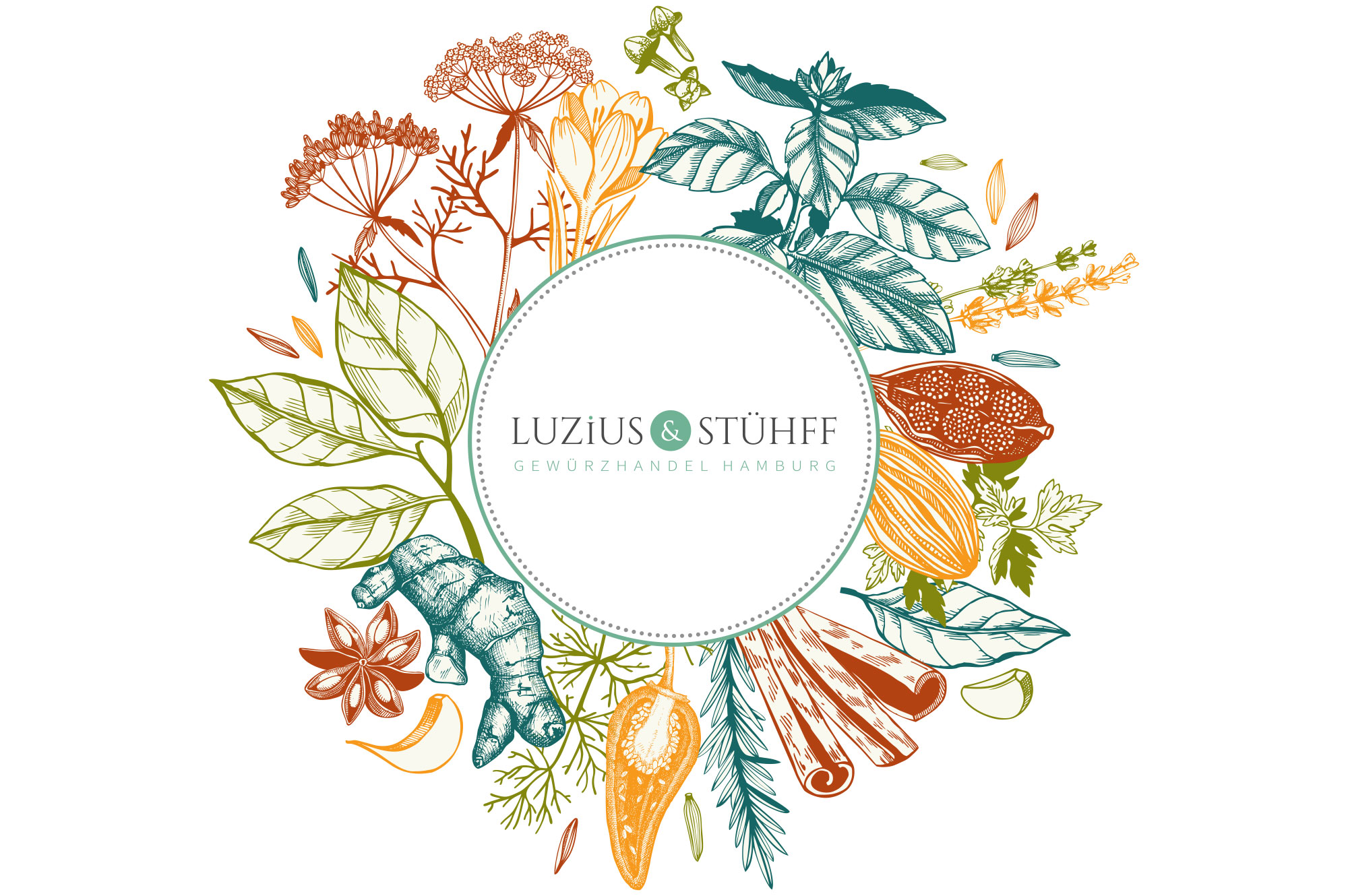